Change Your Beliefs – Increase Your Success

Imagine waking up one day to realize that all the things you’ve been accountable for, for so long have finally gotten you to a place you dreamed about.  For so long you may have walked a tightrope, inch by inch, checking your balance from time to time, as you loom high above the safety net where most remain. Early in your planning, something caused you to believe that you could be successful, and that you may perhaps do the unimaginable. The unimaginable is the abstract idea in most people’s minds – a thought that’s hard to get your mind wrapped around – and only a few do succumb to greatness, as they have imagined it.

All the time, we hear people who say things like ‘I really believe I can do it,’ or ‘I think I have a chance.’ Day in and day out people work their businesses, they balance their books, manage their employees, right their wrongs, and establish themselves, as they become richer and richer, and an individual more evolved in their thinking. Maybe beliefs advance, from limited thinking in the infancy of ones thinking, to something greater that becomes more and more enriched and refined.

Beliefs are really assumptions about the things we think are right. At some future point down the road, when you’re healthy, wealthy and wise, you’ll look back and realize that your changing beliefs are processes that brought you forward, and which elevated you to the next level, and then to the next level, and so on, until you find yourself where you are today. You’ve asked yourself probably more than once, ‘What is it that I really want?’ And you’ve answered this question differently each and every time you thought about it, because both your beliefs have changed about the person you think you were, and your desires have changed since getting more and more of what you wanted. 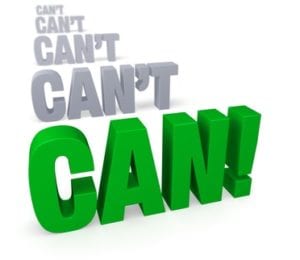 When a person states a limiting belief they are often focusing on what they don’t want, which is the limitation; rather than what they do want, which is their desired outcome. When you ask yourself ‘What do I really want?’ you essentially bring yourself back to your goals, so that you can refocus your attention back onto them, in order for you to bring that desired outcome back into your reality – through the power of your beliefs.

Some people say that thoughts are things. What they mean when they say this is that a thought is a tangible thing or a final outcome that is forming. There are many books on the law of attraction, which talk about manifesting your thoughts into reality, to the power of your mind, and the magic of your beliefs.

After reading many of them you might find that everything they talk about in these books all boils down to one thing – beliefs. The quintessential life, that each person holds dear, is morphed out of this phenomenon that we label and hold onto with great belief – beliefs. How incongruous this statement seems.

The only difference… The only difference between someone who succeeds in life, and someone else who fails in life, is only one tiny difference – i.e. the way in which each individual chooses to believe. The person who is successful, will look back on their life, having the realization, that their beliefs, their absolute unwavering enduring beliefs, are what solely is truly responsible for their successes in life. The other individual, the individual who has not yet succeeded, is different by one variable, and that variable is in what they chose to believe in.

You either believe in success being a viable option, or you don’t. For the individual who believes that nothing is possible for them to succeed, then that belief defines them, marks them, binds them in a hell like no other, in which they remain trapped and doomed forever, until of course that is, which time they choose to believe differently.

In the Bhagavad-Gita, there is a verse in chapter 6 verse 6, which sums this up perfectly. It says, “For one who has conquered the mind, the mind is the best of friends; for one who has failed to do so, his very mind will be the greatest enemy.” You must control your mind, and control your beliefs, so that you can be successful, and attain happiness and true satisfaction in this lifetime. If you don’t and you hold on to beliefs that hold you back, then you will never ever be truly happy in this life. Think about it. Do you have beliefs you need to change?

If you think you have some limiting beliefs holding you back from achieving your goals, download my complimentary Special Guidebook, Are Limiting Beliefs Stopping You from Achieving Your Goals? 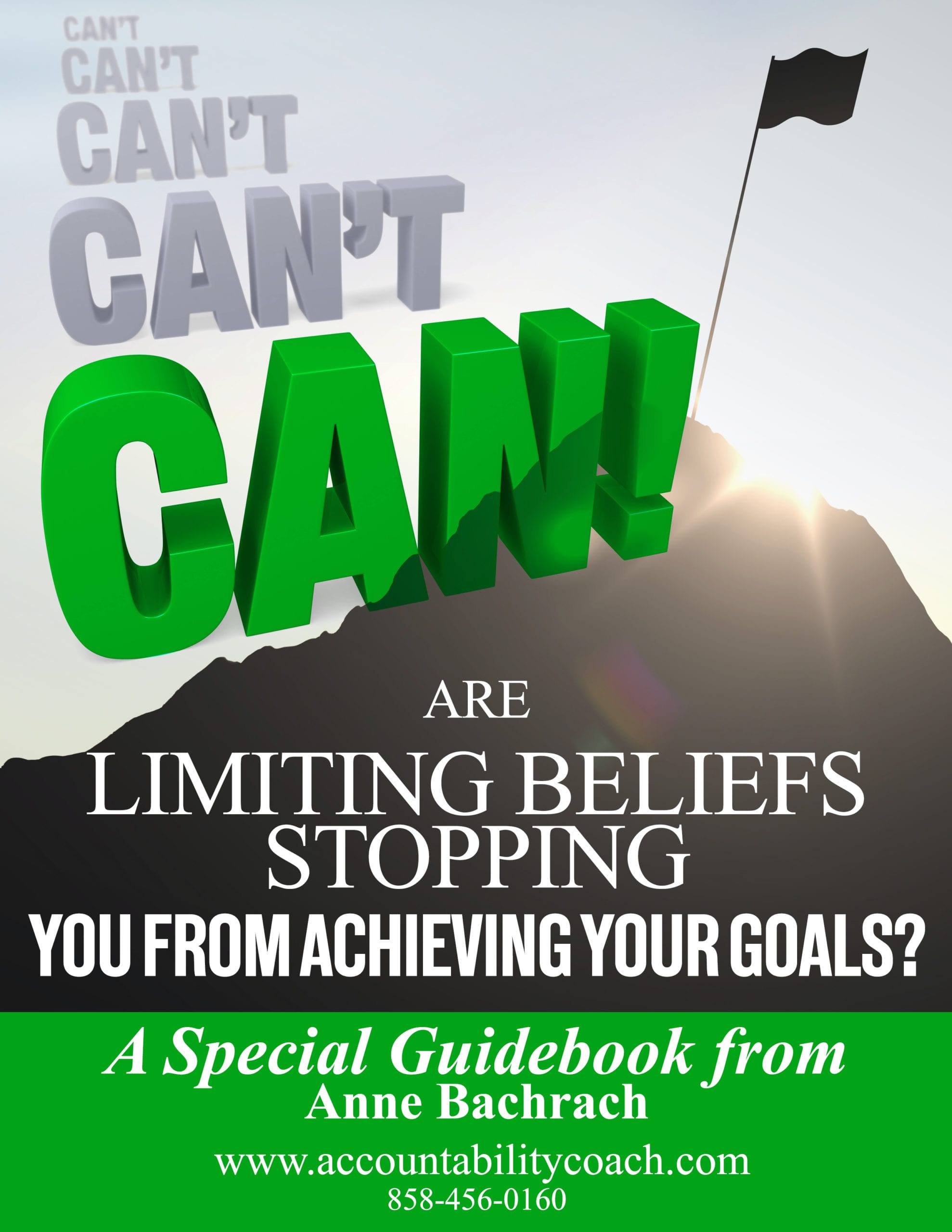