Spread the wealth – are you kidding me! – Learning to be accountable

Today I was talking with a friend of mine who has a 12 year-old daughter and he told me a tale I relate with learning how to be accountable. When she was talking to him the other night, she asked if she could ask a question. He, of course, said sure. She proceeded to tell him that she has rec’d an A on a math test at school but the other kids rec’d Cs on the same test. So the kids in the class weren’t happy with her because she caused them to not be graded on a sliding scale where if everyone rec’d a C they told her that they would all receive As. She was obviously very confused by all of this. She worked hard to study and get an A and the other kids obviously didn’t do the work required to receive the same grade. Even though they didn’t do the work, they still thought they should get an A if most of the rest of the kids rec’d the same grade – all except my friend’s daughter who actually received an A without having to be graded on a curve.

The real world certainly doesn’t work like this so why should we send messages to kids that that is okay to get a C if everyone else does? This 12-year old did the work to get an A and the other children didn’t. When you work hard, we like to think we get rewarded. Why would someone who didn’t work as hard get the same reward? They shouldn’t. It’s like Obama talking about spreading the wealth. When you work hard to get to where you are today, why should you spread the wealth to others who haven’t worked as hard? It just isn’t fair nor is it reality. What messages are we sending our children? What messages should we be sending our children that will help prepare them for the ‘real world? What messages should we be sending each other about doing the work required to achieve their personal and professional goals? Life isn’t easy for most of us, but we can attain anything we set our minds to, if you want it badly enough to do the work required and to be accountable. Focus on you and what you can control so you can achieve what you truly want in life.

Much like a map or GPS, this book is designed to provide you with a concise, step-by-step system for getting the biggest results in the shortest amount of time.  You’ll discover how to get organized and stay laser focused, so you can begin achieving your goals now!

Get Your Free Copy! 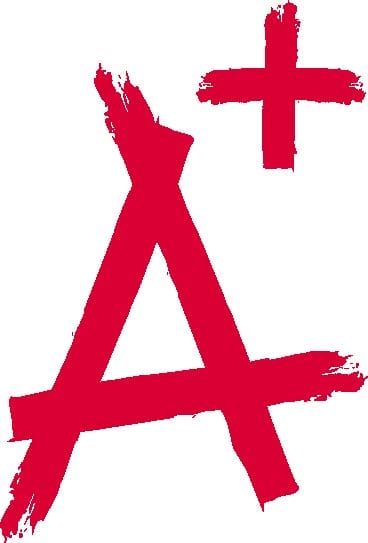 The Silver Membership will Help You Make More Money and Work Less, so You Can Enjoy the Kind of Business and Life You Truly Desire.

You’ve come to the right place! I’ve got something very special for you that will help take your business to the next level. Take a minute to learn more about all the benefits The Accountability Coach™ has to offer you, so you can make more money, work less, and enjoy even better work life balance. As a Silver Member you can take full advantage of the many business success high-value resources and tools that wouldn’t normally be available to you without paying something for them. Leverage these powerful resources to help you be even more successful. Join now and claim all the F*R*E*E tools and resources, so you can enjoy having your ideal business and ideal life.